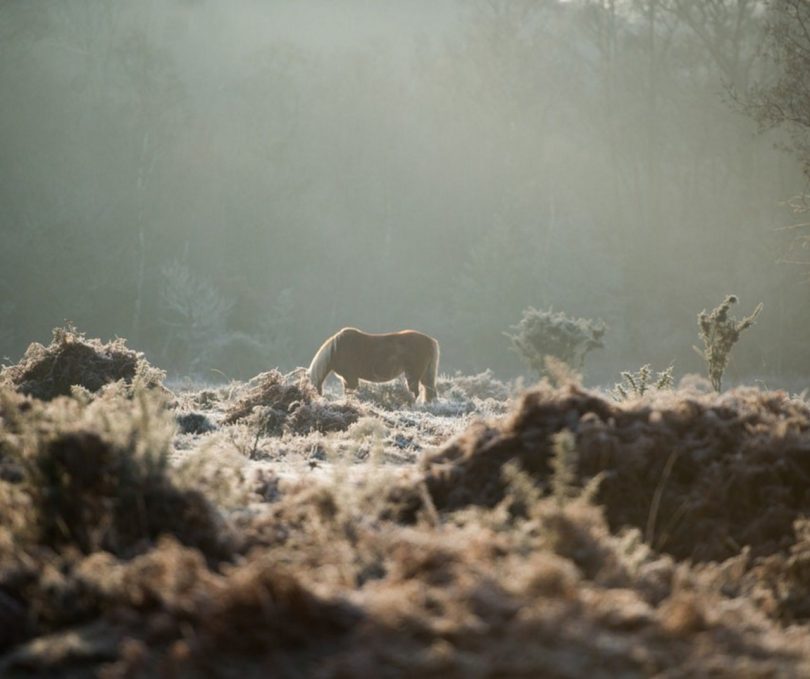 I’m about to go woo woo for a minute but this is a fun story that I must share. I have been traveling this month with a fellow East Coaster who is not familiar with spiritual concepts like “thoughts become things or the law of attraction.” In the last year, I’ve spent more time than I care to admit learning how our thoughts create our reality, so I can help myself and my clients to shift old ways of thinking to produce different results. I decided to try an exercise with him to prove that this stuff really works.

I told him to pick any symbol and then I said that we were going to see it at least once over the next 48 hours. He was trying to be clever and picked a unicorn saying, “We’re never going to see that. That’s why they’re called f*cking unicorns.”
Ten hours later, we haven’t seen anything, and I say a simple prayer to God/Universe asking him to do me a solid bc I know my friend needs a little faith right now, and also, selfishly, I don’t want to be proven wrong. An hour later, we end up at a sports bar and there’s a darts competition on tv and what do you know- the brand of the dart board is called “unicorn.” I’m super excited. He’s not convinced. He says, “That’s a coincidence. Find me another.”
I used to be like him. I remember those days, so I keep my cool and say “Okay, we will.”
I’m not worried. I know we will. We’re getting closer…

On the next day, we go for a stroll around a market in Vancouver. We’re about to leave and we end up in one more store called “Dragons.” And what do you know, there is an entire section of the store called “THE LAND OF UNICORNS” There are shirts, books, dolls, statutes, and even umbrellas with unicorns on them. All shapes, sizes, colors, and purposes. Hundreds of unicorns everywhere. I buy one and give it to him for good luck. 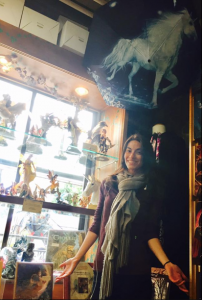 He’s trying to play it cool, but I can tell he’s a little more convinced. I am grateful, and assume that’s the end of the unicorn experiment. But of course, the universe is not done playing.
We’re off to Seattle and we’re walking down Pike Place and there’s a guy on the sidewalk drumming on a bunch of buckets with… yup…a unicorn mask on. 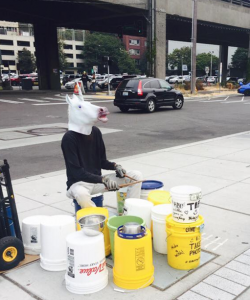 And just in case we weren’t super clear, later that evening, we asked our Lyft driver for suggestions for bars, and she said, you guessed it… “There’s this great bar that you have to go to. It’s called The Unicorn.” 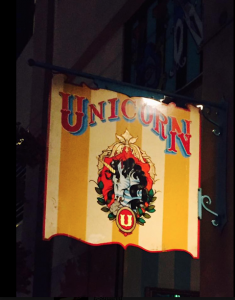 He even continued to see them without my manifesting juju helping him for days afterwards. He finally bought into the idea that our thoughts create things.

The Lessons from this Experiment

While this is a really fun story, it proves some very real principles that are never taught in school but should be:

1. Seek and you shall find.
“Energy flows where focus goes” (T Robbins). What you talk about and what you think about shows up in your reality.
2. Ask and you shall receive.
The universe has your back (G Bernstein).
3. Detach from the outcome. Say what you want, trust it’ll show up, and then go do something else. The thing you want will come more easily if you’re clear on the ask but you don’t have a lot of rules around how and when it has to show up (this is difficult to do about stuff you actually care about).
4. When you’re clear on what you’re looking for, the universe gives you little clues or impulses that guide you along the way (if you’re open and willing to see them).
5. The universe/God/collective consciousness (whatever you choose to call it) is abundant, and it always provides, but things come in divine timing, not always on our time table and not always in the package we expect.
6. From a nonbeliever to a believer, life is much easier when you flow like water and allow the universe to guide you.
Go look for your “unicorn” and let me know if the experiment works for you too. ?

If interested in learning more about this stuff too, here are a few of the books that I read this year that brought these concepts into my awareness:
https://pamgrout.com/books-r-me-my-career-as-an-…/e-squared/
http://livealifeyoulove.4demo.biz/?newuser=true 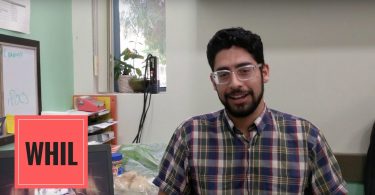 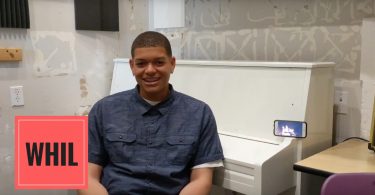 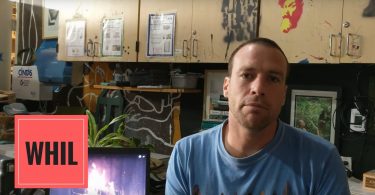 Get some inspiration today!